A BEERWAH resident suffered a serious injury after tripping on a disintegrated footpath as calls grow to make urgent repairs to the walkway.

The popular Beerwah pathway connection from Santa Ana Court to Kello Road, which many locals use to walk to school and local shops has fallen into disrepair.

Santa Ana Court resident, Cheryl Eldridge, said she had been concerned by the pathway ever since she moved to the street a decade ago.

She said it had got to the point where elderly residents were too fearful to use the path, saying there had been too many close calls and genuinely bad injuries.

“We’ve had people who have tripped and fallen and there are others with mobility scooters who simply can’t use it because it’s too rough,” she said.

“We need something clear and solid to walk on without breaking your neck.”

Coleen Butler said she fell over and broke her rotator cuff while on a regular walk earlier this year, and to make matters worse was forced to lie on the ground for half an hour until help came.

“I was just going on my daily walk and all of a sudden, I just tripped straight over,” she said. “There was no one near … I laid there for about half an hour and I thought I have got to get up before the ants eat me.

“It’s been five months now; I can’t sleep on this side at all I can’t lift my shoulder to get dressed.

“The doctor told me without surgery that they don’t fix a rotating cuff, I’ve done a lot of physio on it.”

The Sunshine Coast Council did not respond to questions by deadline.

However a response to residents earlier this year said while the council had considered fixing the pathway, it would not be due to anticipated upgrades of the nearby rail line.

“… due to rail upgrade works proposed for the Kello Road area  (council) have decided not to proceed with the construction pathway at this time,” an email seen by GC&M News stated. Cheryl said it was not just falls that were of concern but personal safety due to the lack of lighting.

“I met a woman last week before the rain came two weeks ago, and she had a dog and she said she was absolutely petrified walking through those trees and bushes,” she said. 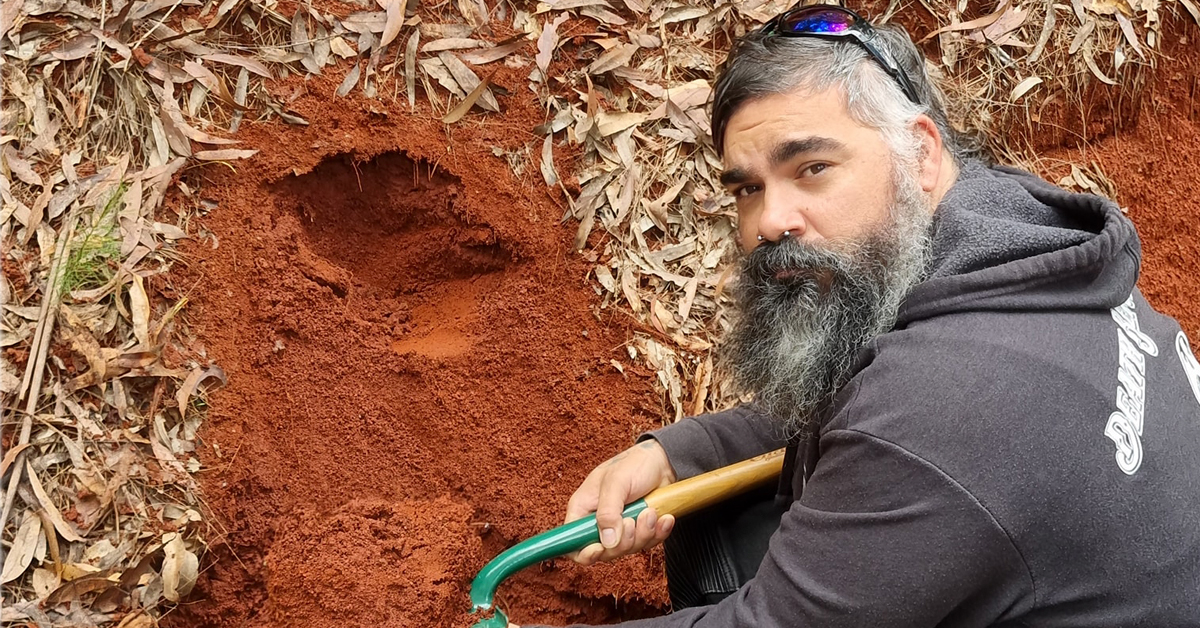 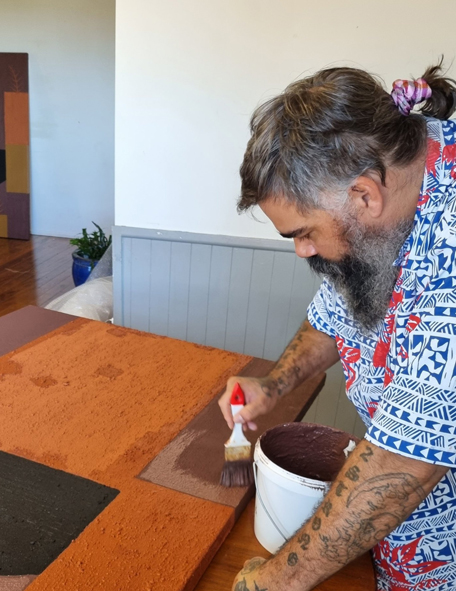 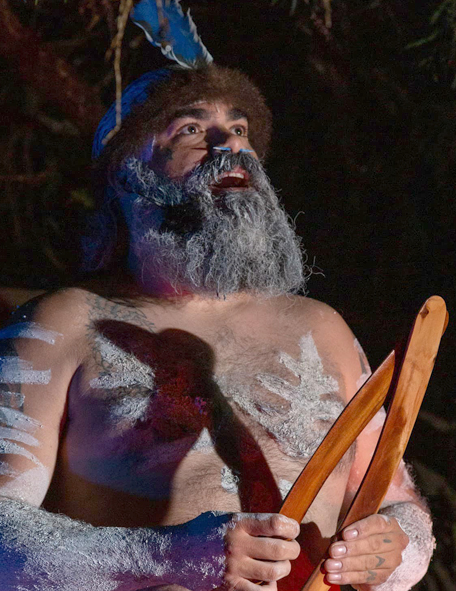 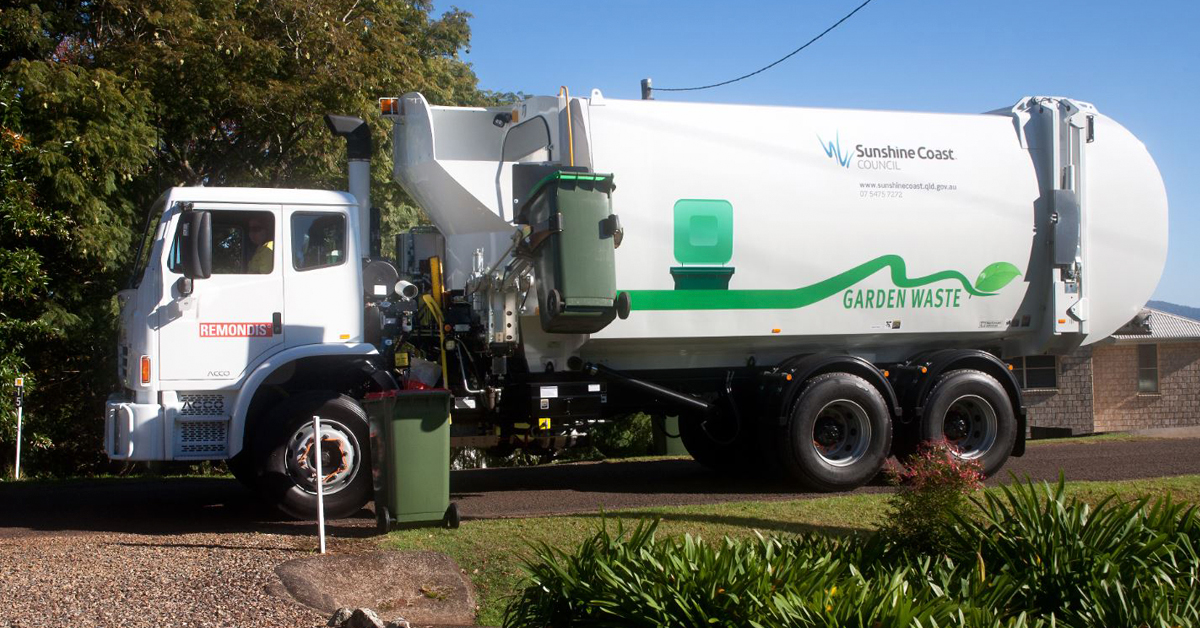 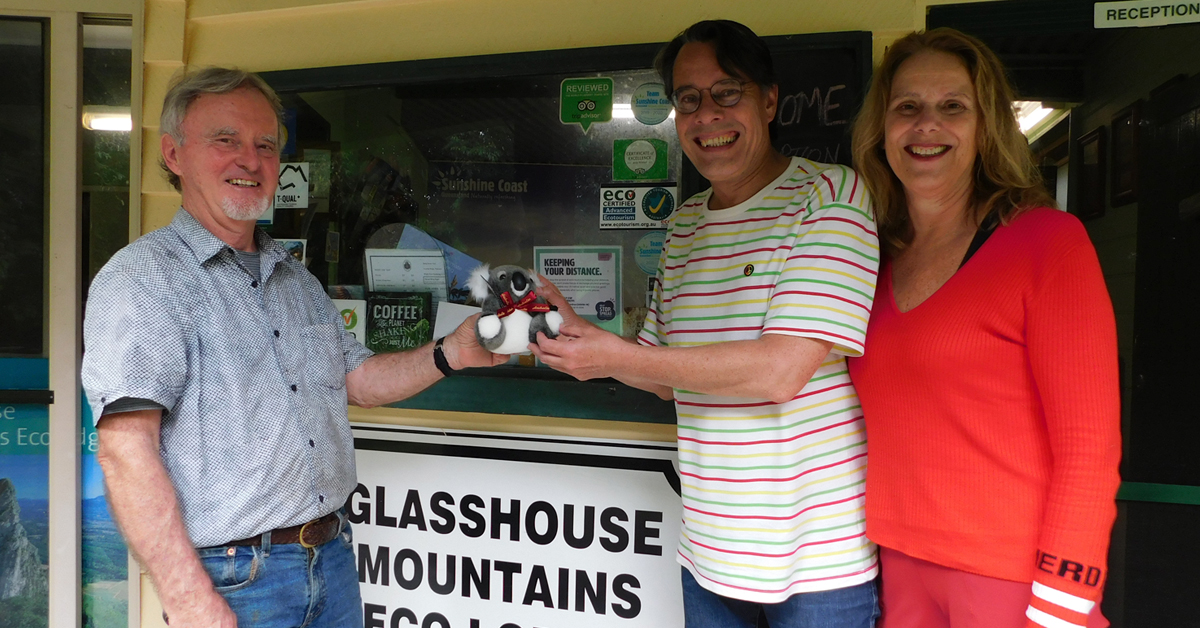 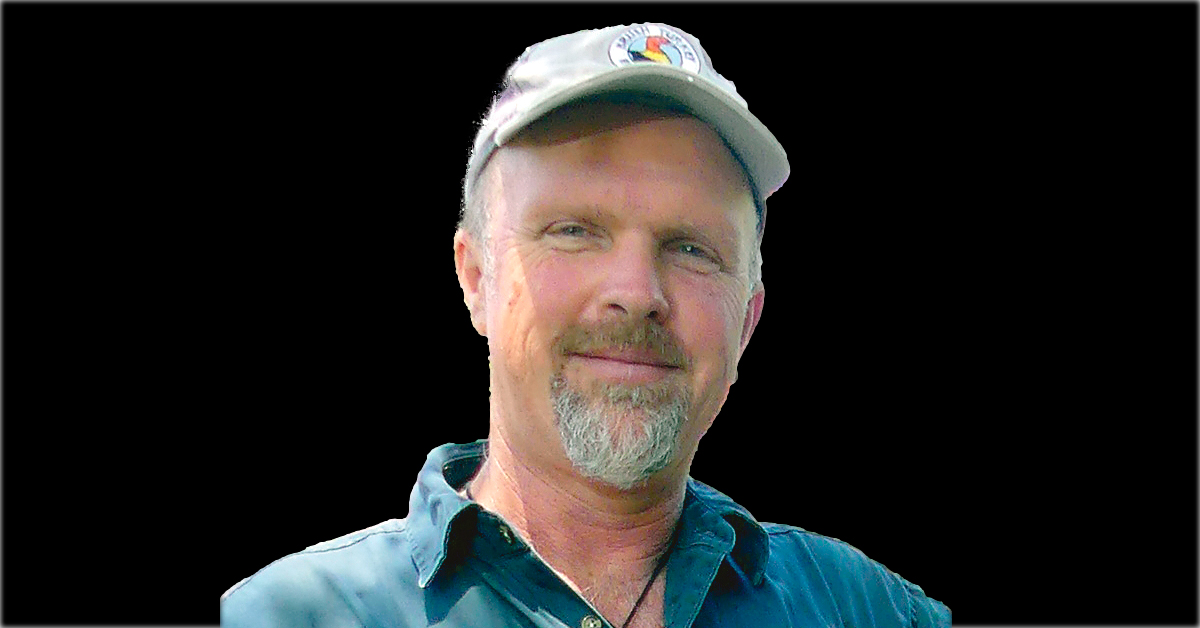 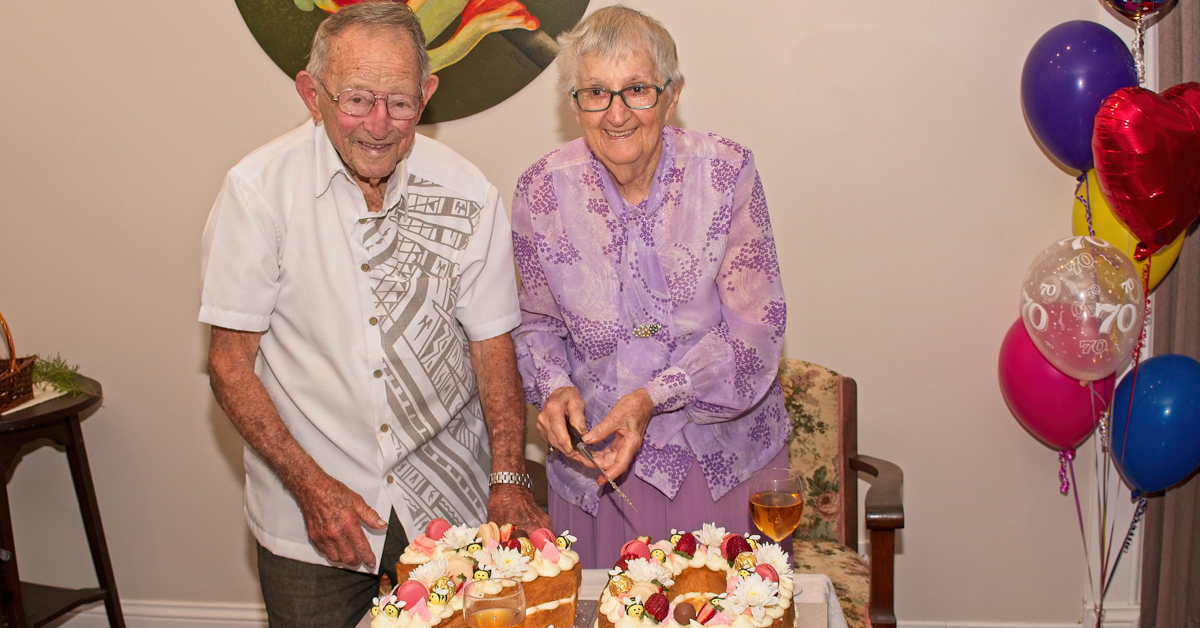 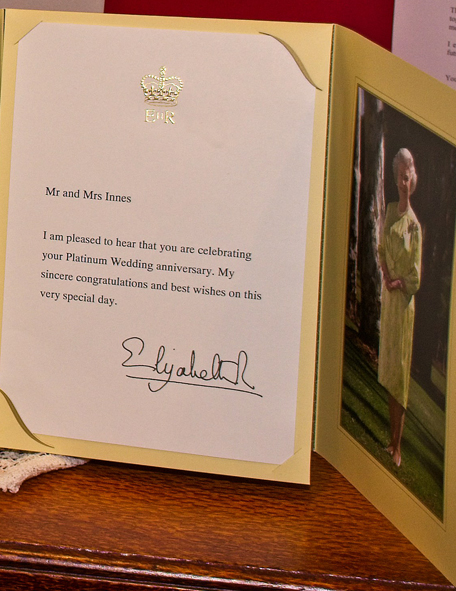 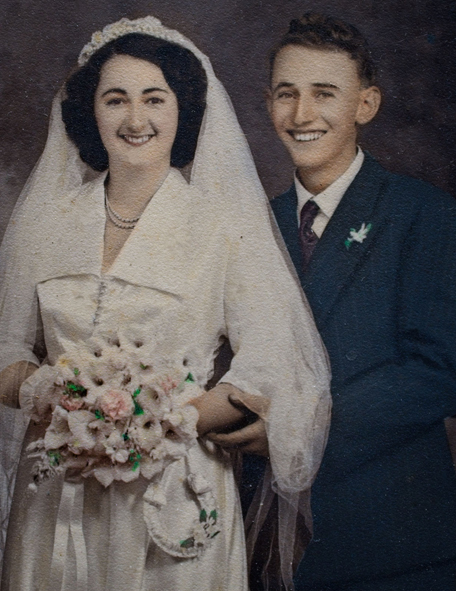 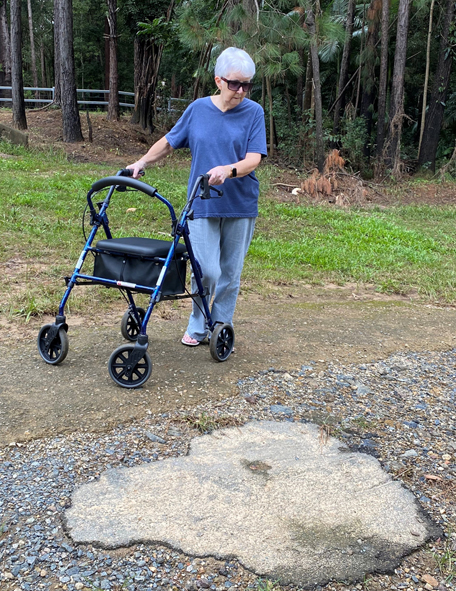 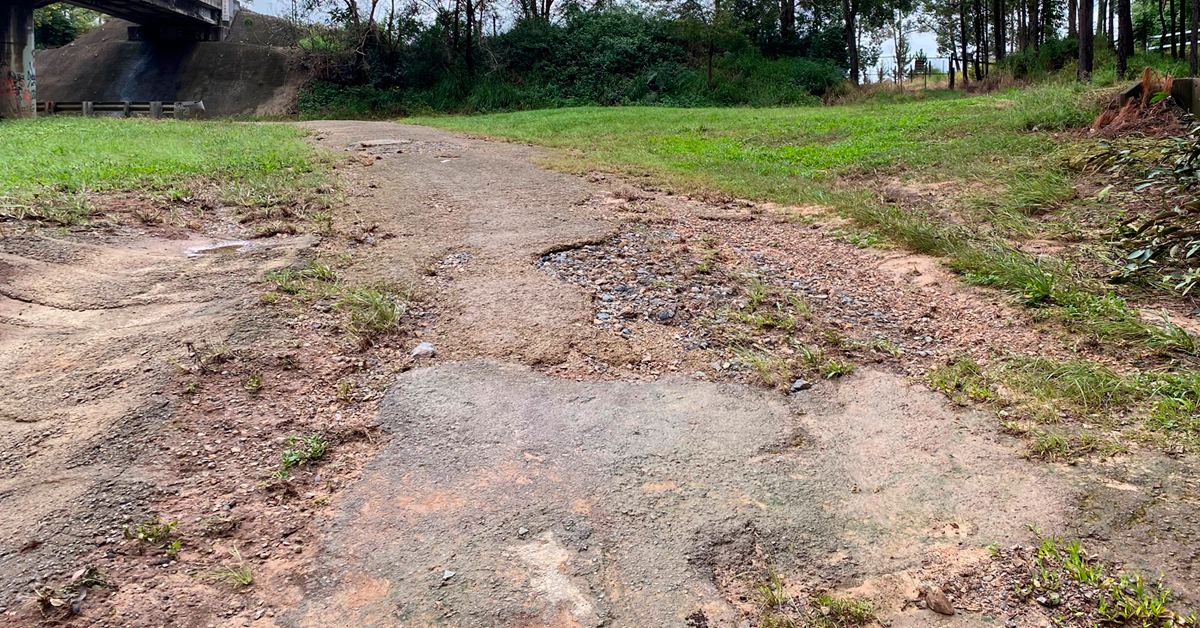 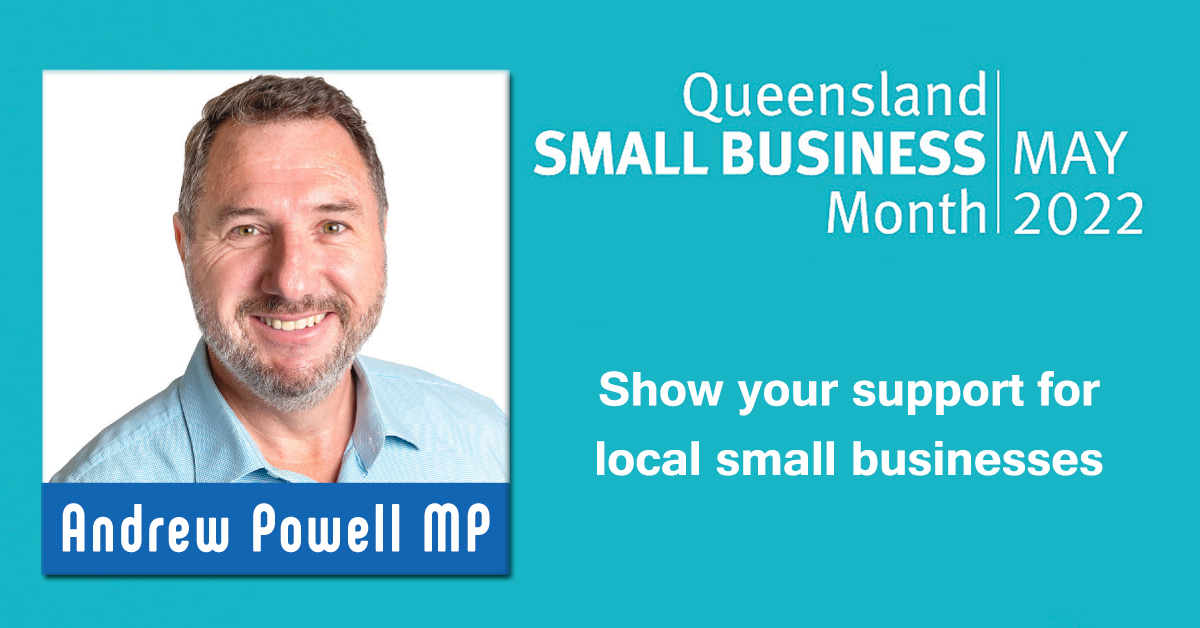 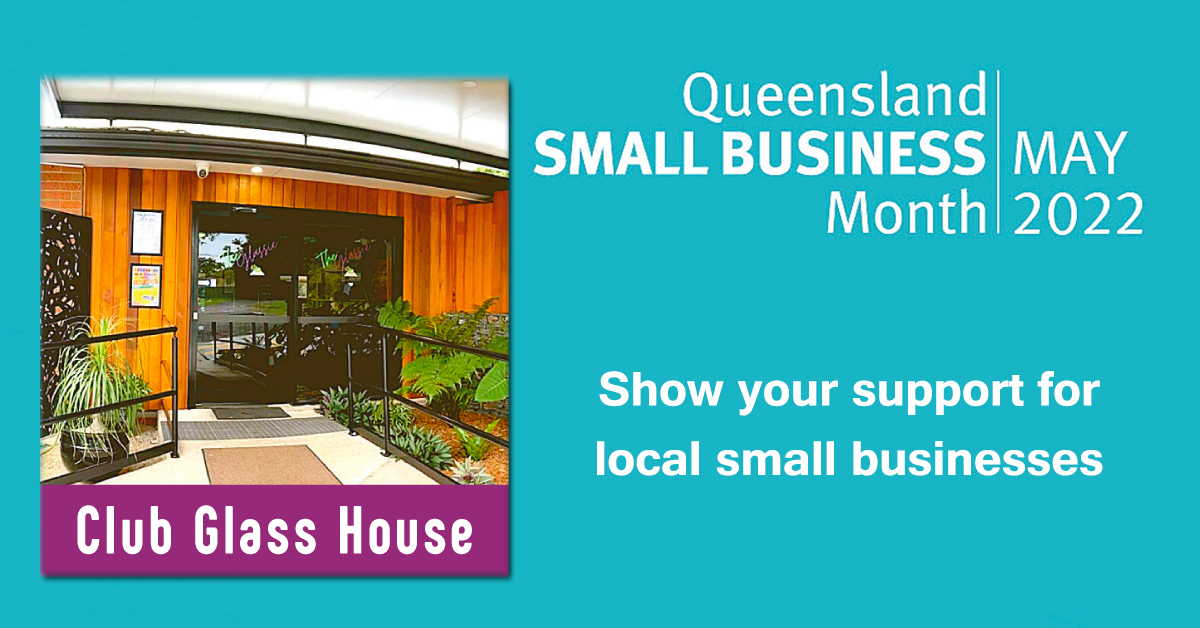 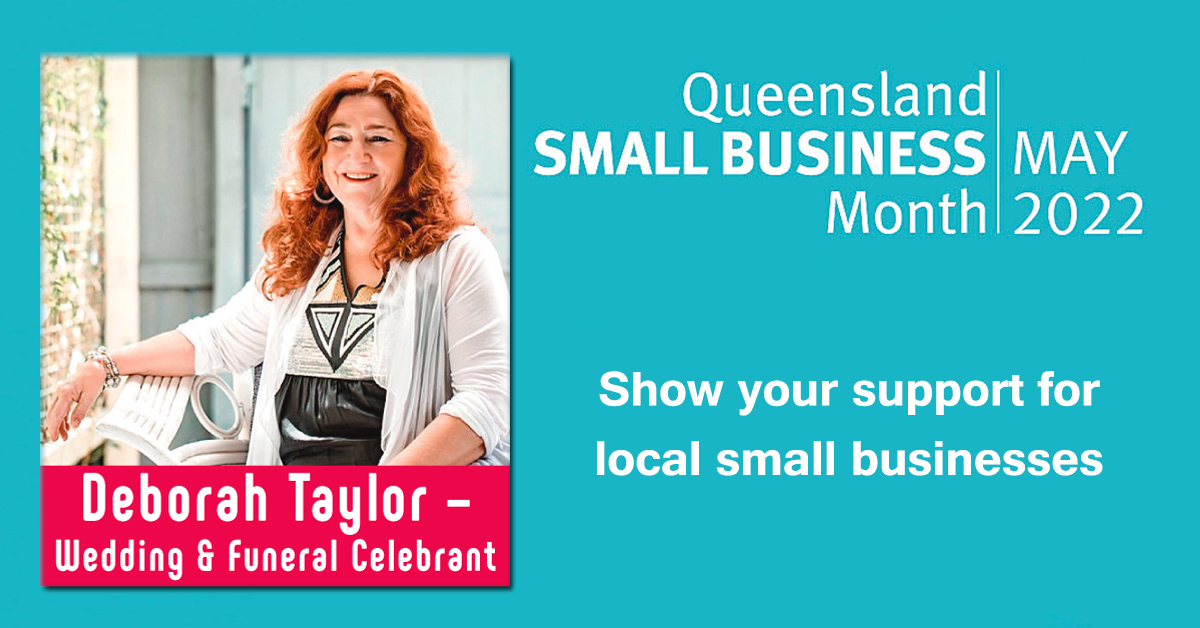 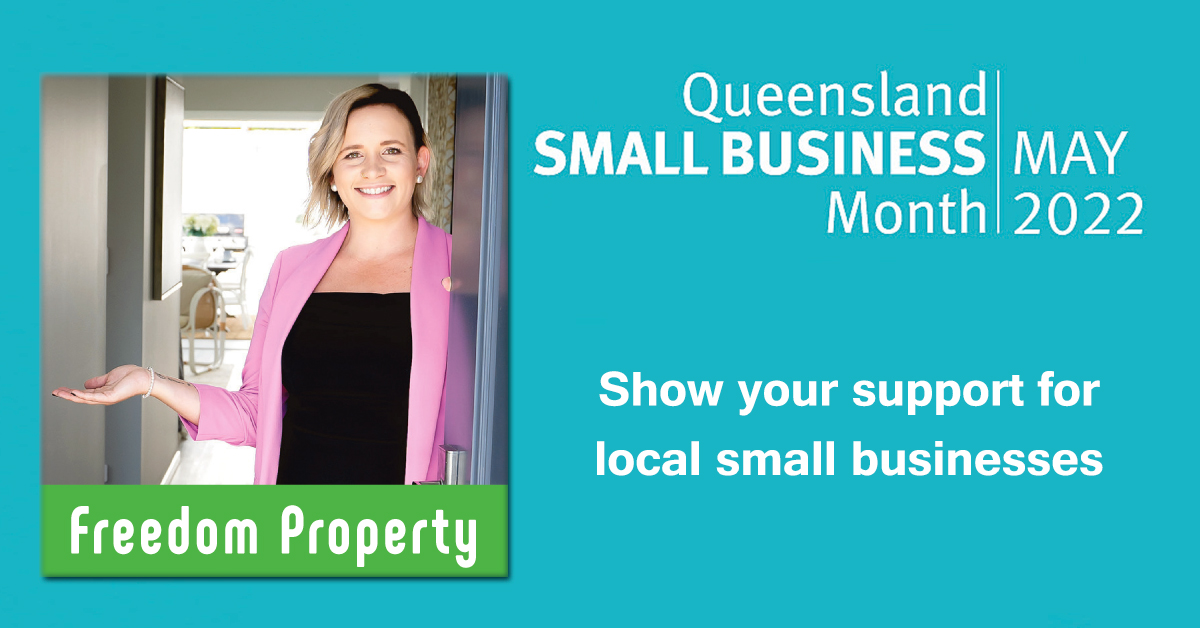 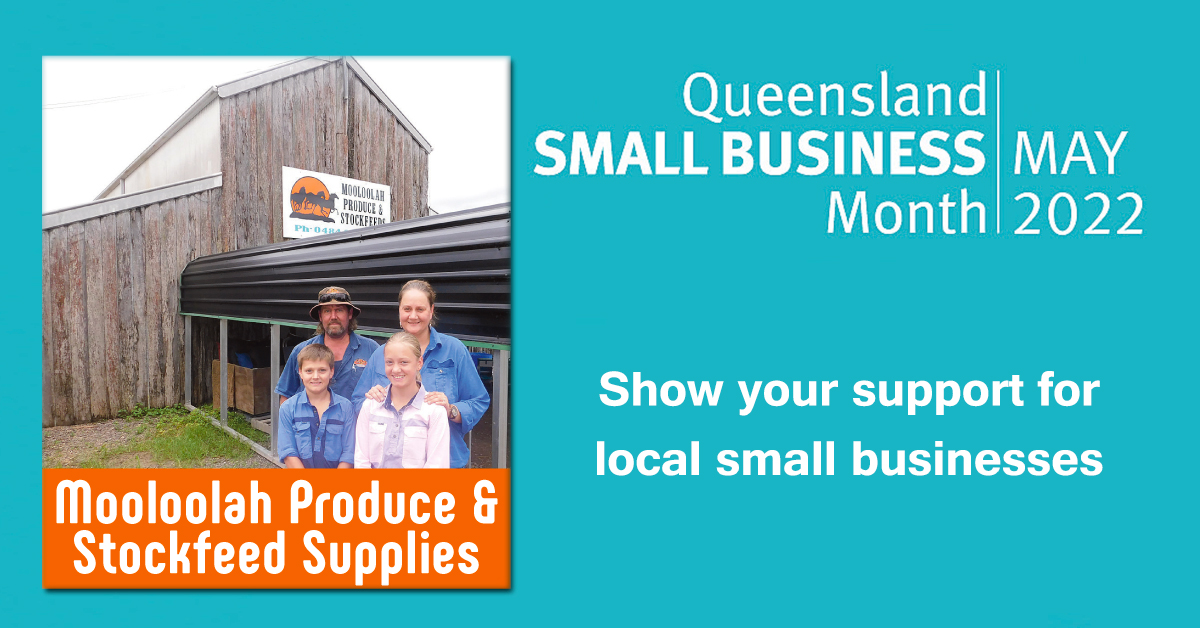 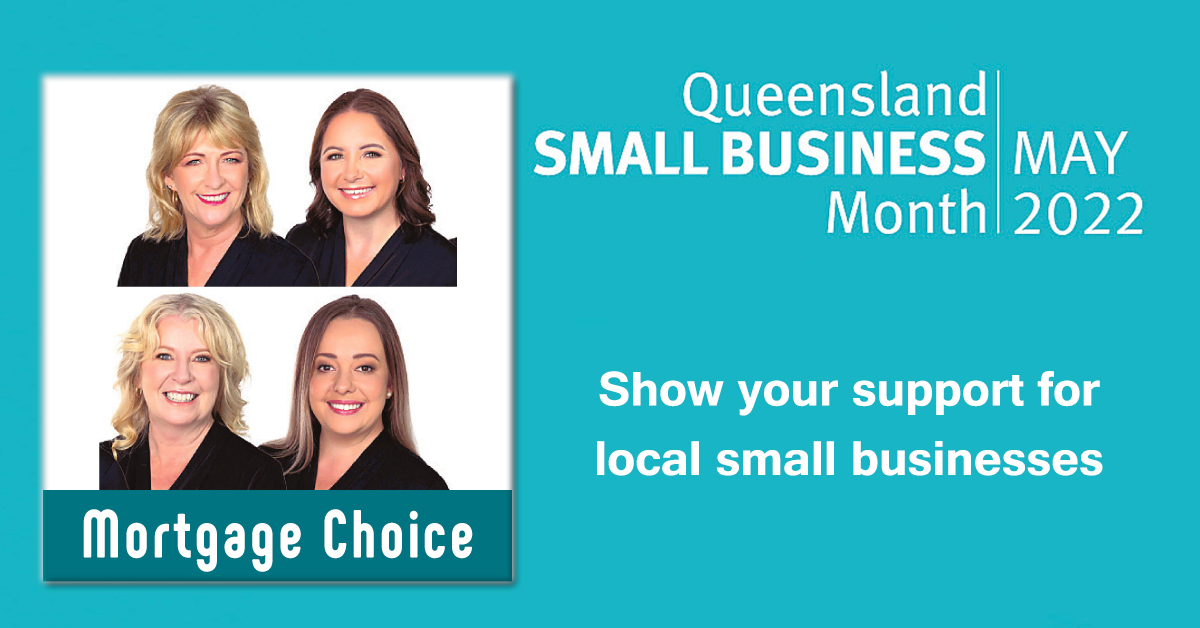 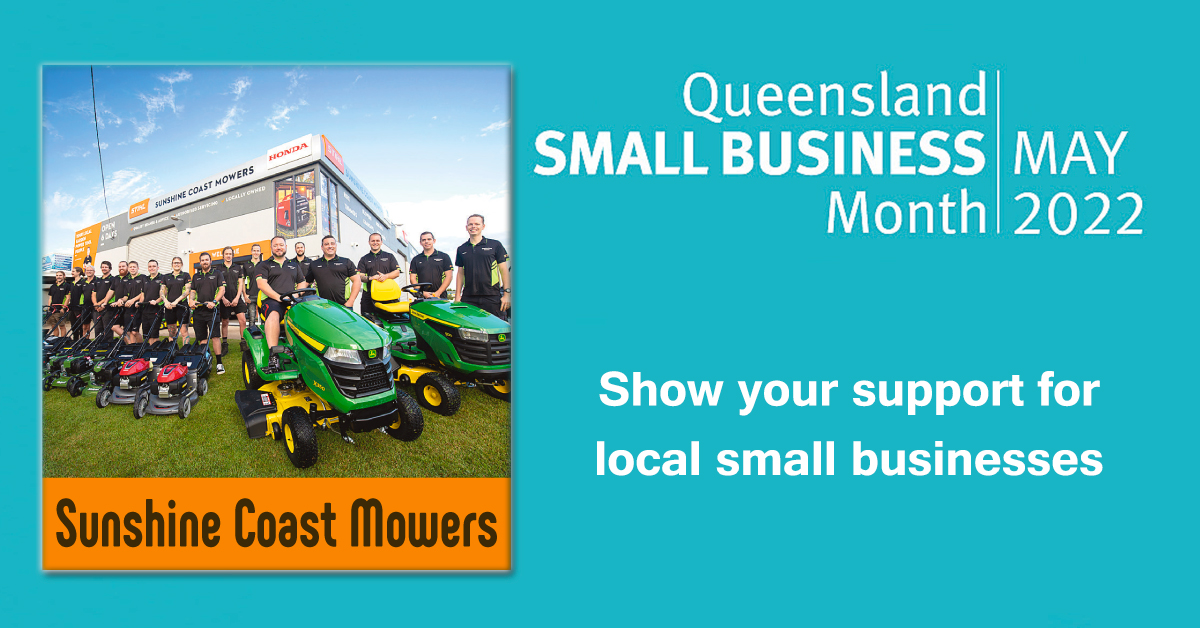 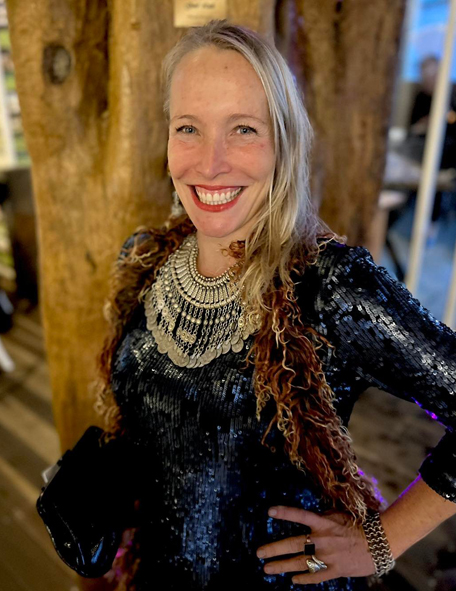 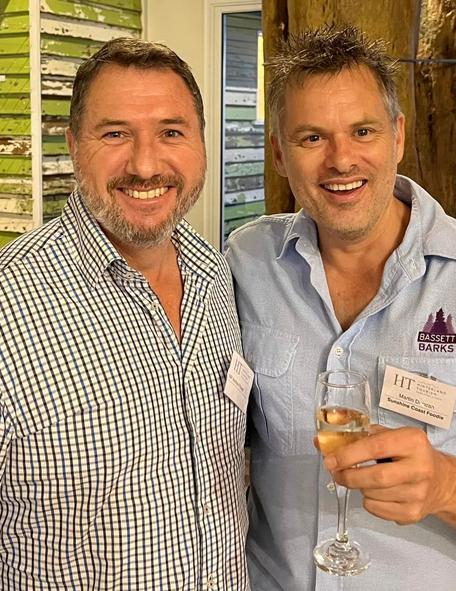 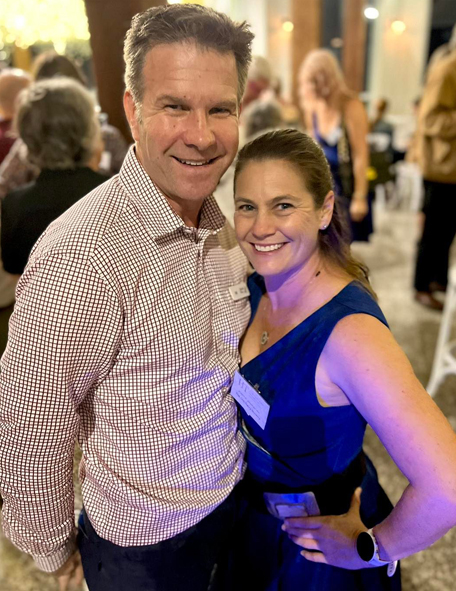 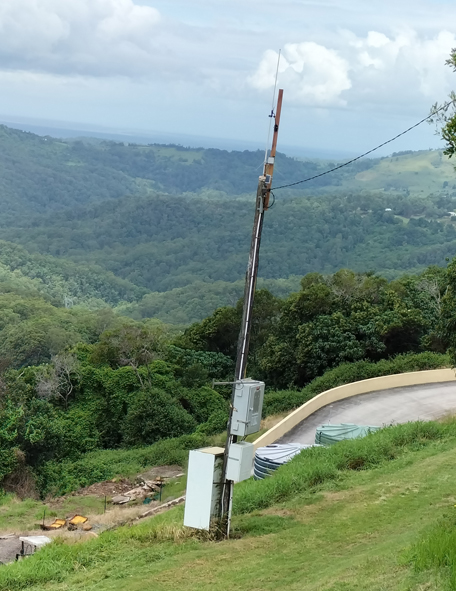