THE Beerwah Community Hall was transformed into a sea of colour on September 24-25 as the Glasshouse Country Orchid Society held its annual Spring Orchid Spectacular.

Most of the orchids had been sold by mid-morning on the second day, making this year’s event one of the most successful in the group’s history.

Society spokesperson Sue Jones said group members were all exhausted but still on a high.

“It was a very successful two days,” Sue said. “We had about 20% more people through the doors than normal and the sales exceeded previous years too.”

Sue was not too sure why this year’s show was
so popular but she thinks it may be because last year’s event was cancelled due to COVID-19.

“I also think the Beerwah area has been growing and there’s a lot more people here now, so I think that could be a contributing factor,” she said.

“It was also just an opportunity for people to get together after a long time of not being able to.

“For us it was great to see all the exhibitors again that we hadn’t seen for quite some time.”

Sue thanked all the volunteers and everyone who contributed to such a successful two days.

Next year’s event will be held on September 23-24. Sue said it would be even bigger and better. 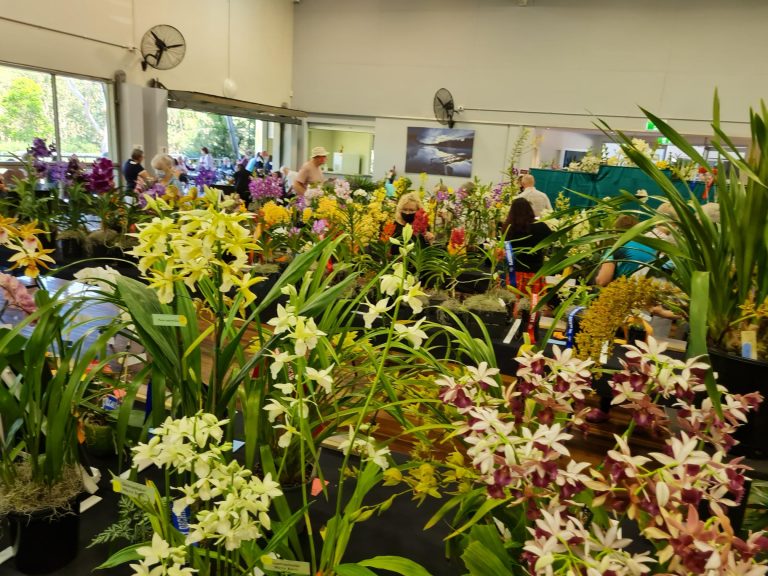 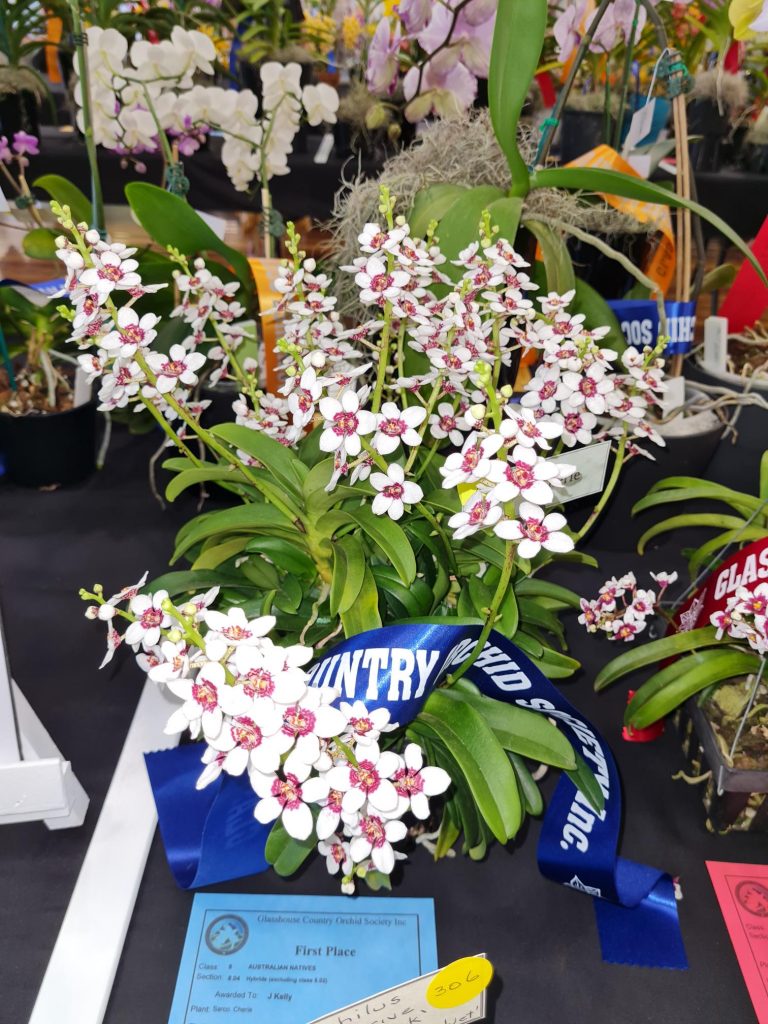 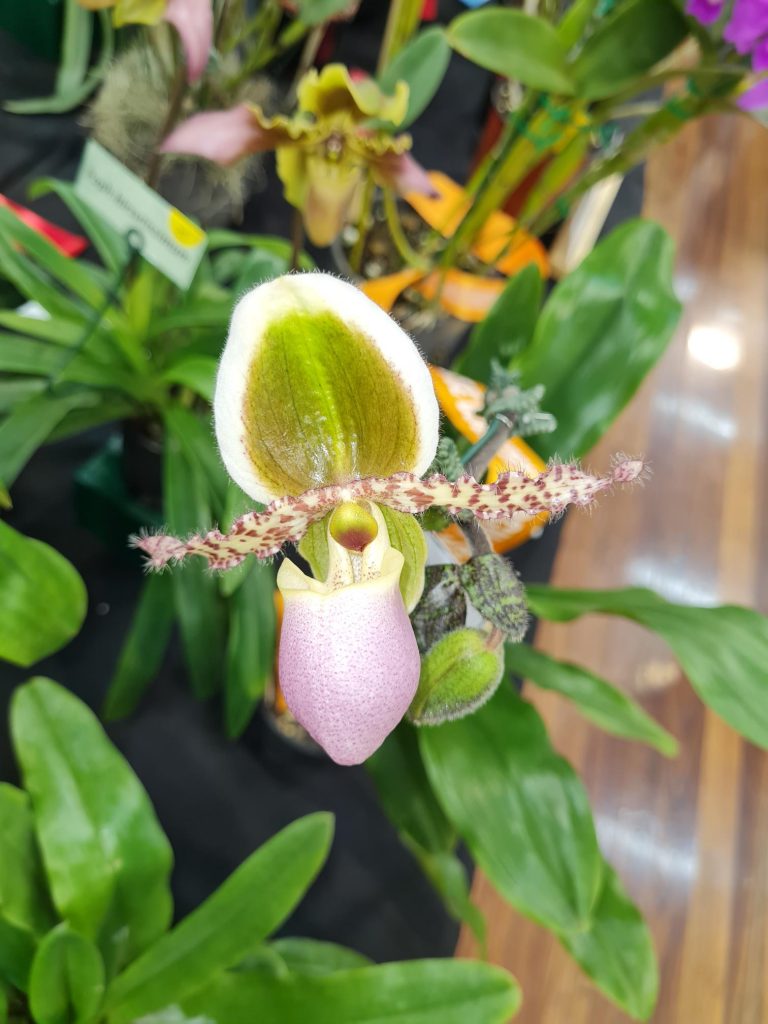 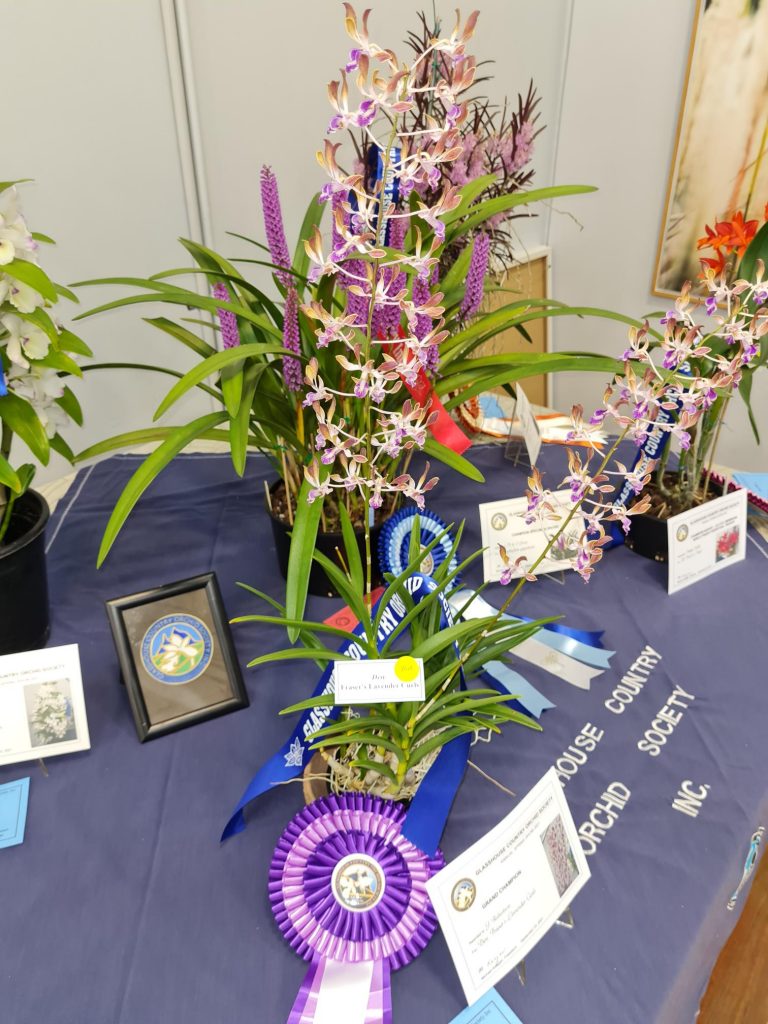 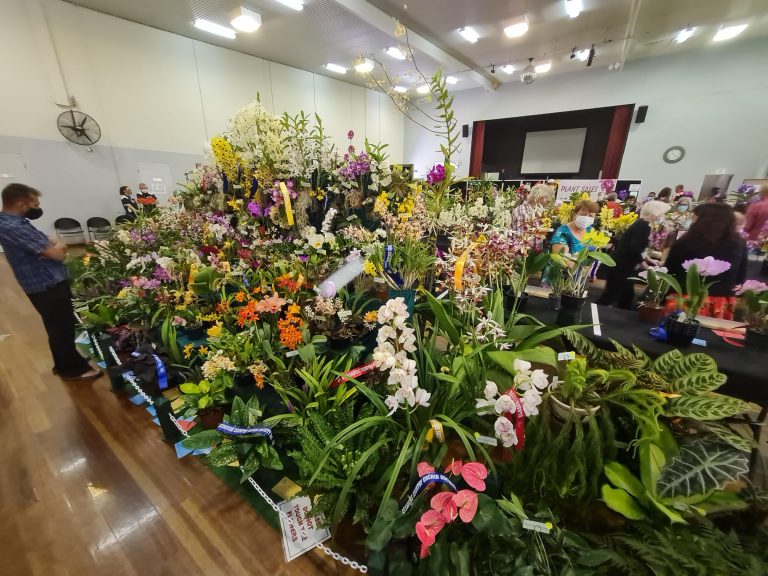 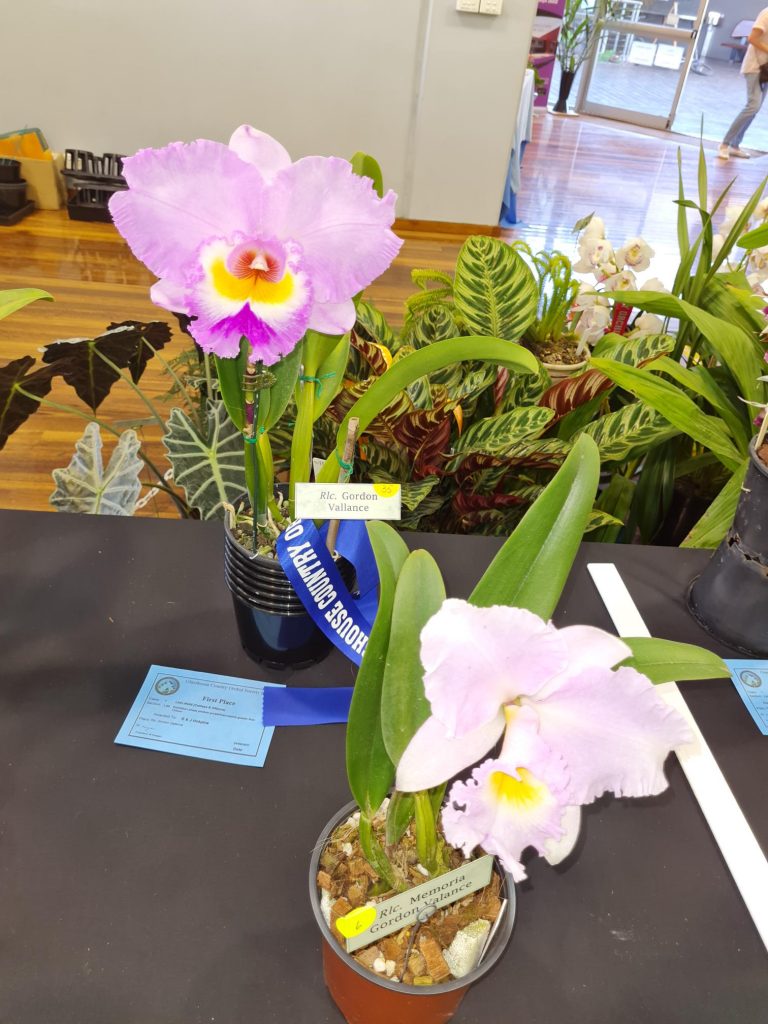 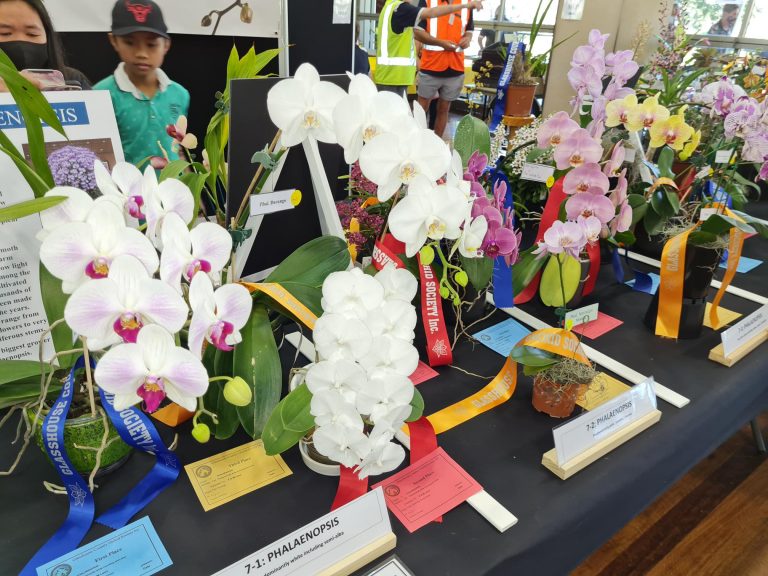 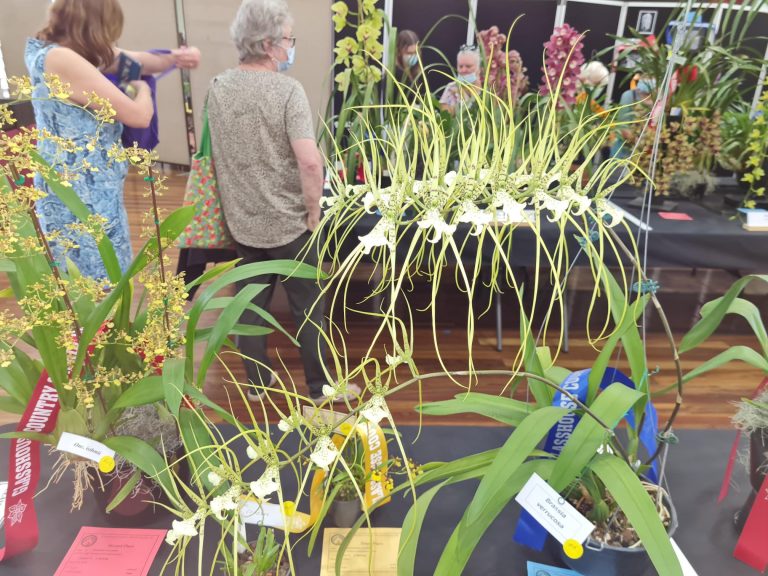 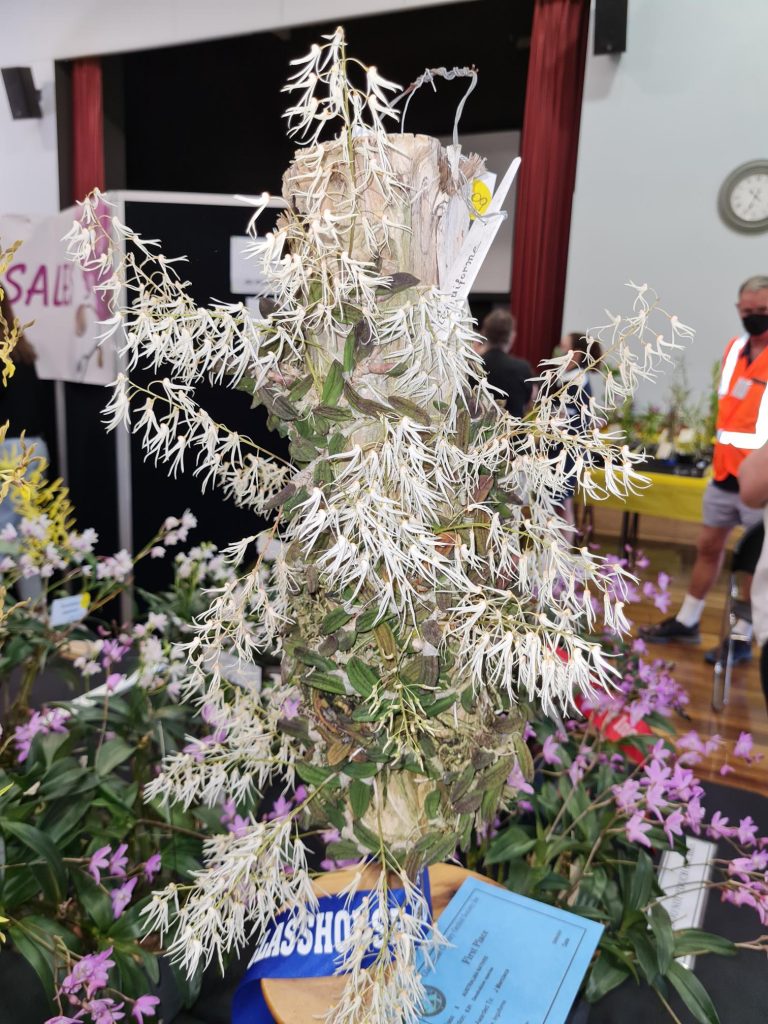