RETAILERS around Beerwah Marketplace say trade has slumped and accidents are imminent as the council considers timed street parking in response to the Marketplace’s decision to enforce three-hour park limits.

Businesses along Simpson and Turner streets say they are the collateral damage of a decision by the Marketplace’s landlord to implement parking limits.

The Marketplace said the decision was necessary to ensure the survival of retailers in its precincts.

Since the move to timed parking in March, Marketplace staff and commuters have had to move their vehicles outside the centre to nearby street parking.

Boho Bean Café’s Gill Halls said her trade was down because most of her customers were over 70 and cannot walk the extra distance to her cafe.

“We are losing business, because people can’t pull in… how there hasn’t been an accident in recent weeks I don’t know,” Gill (pictured) said.

She said there had been an increase in traffic with people unable to find parks. Florist Sue Neilsen said her courier and delivery drivers had also been struggling to find parks.

“My courier was almost hit trying to get out of his van to come and pick up flowers,” she said.

She said her courier now had to call her in advance so she could bring flowers out to his car while he stays in it.

The issues have even led to damaged buildings with the Beerwah Pool Shop copping the side of a truck that was trying to manoeuvre between cars.

“He [the driver] usually parks out the front but because the parking was full out the front and the side… he was trying to make sure he didn’t crash into anyone’s car. It’s a little bit of damage but it’s the inconvenience of it all,” the pool shop’s Emma Doley said.

There was frustration within the Marketplace as well. The Local’s Stephanie Shipman said staff had struggled to find car parks on nearby streets.

“Our staff have sometimes been pushed for time and have been fined $77 for the day, which is pretty much what they earn for the day,” she said. Sunshine Coast Council said it had been contacted by local retailers and was working on a solution.

“Council officers will consult with the local councillor and traders to determine the most feasible parking restrictions, if any, to ensure that the limited parking resources in this local area are distributed equitably for all needs, and consistent with the Local Area Parking Plans,” a council spokesperson said.

Centre Manager for Beerwah Village and Beerwah Marketplace, Judy Dewar, said that parking spaces were invaluable to all retailers.

“It is imperative for the continued survival of all of our retailers that we do not have anyone parking in customer parking spaces all day,” she said.

“We must ensure that there is a space for all customers where and when they need one, particularly with the amount of population growth we have experienced recently in the local area. Judy said there was available parking in either Simpson and Turner streets and Pine Camp Road. 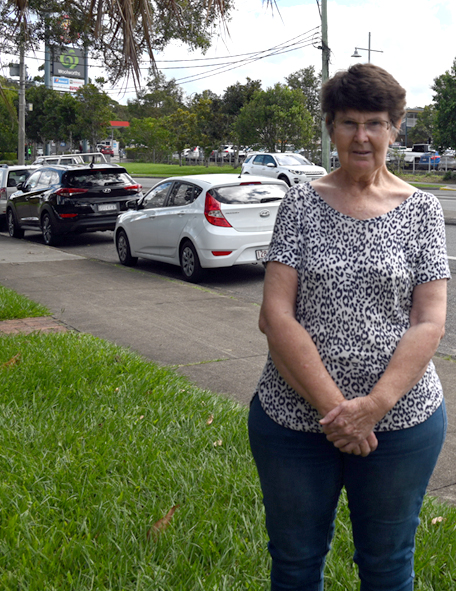 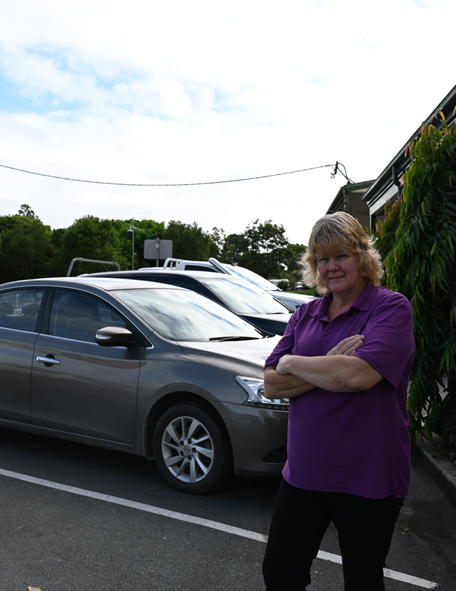