SUNSHINE Coast Council’s decision on October 14 to reject the application for a dog breeding facility at Landsborough has been widely applauded by people Australia-wide seeking improvements in animal welfare involving the breeding of puppies.

More than 400,000 people voiced their opposition during the consultation phase of the application for the facility, a weight of opinion that councillors ultimately could not overlook.

The issue came before the full council because the development assessment process in Queensland requires application appraisal to be based solely on what is set out in the state planning legislation and the council town planning scheme.

Council officers pointed out in their report to the councillors that they were bound to assess the planning merits of the application, not animal welfare or ethical considerations, as these were state government matters and not encompassed in the formal planning scheme.

During the debate, councillors spoke of their frustration with the existing framework for assessing development applications and how the system impedes a more holistic approach to dealing with these types of intensive dog breeding facilities.

They felt hamstrung by the lack of capacity under the state planning framework to deal with the social complexity posed by these facilities in a modern society.

They also expressed frustrations about the existing state government legislation and that regulations amended in 2017, although a positive step forward, remained inadequate in effectively dealing with contemporary animal welfare and ethical concerns.

During the debate Cr Rick Baberowski said he found it very difficult to “get my head around the idea of highly socialised animals forced to frequently breed in small high-walled compounds, designed to minimise the impact of their existence and maximise the production of puppies for profit”.

“I believe that most in our society would agree that expanding our circle of care to include a greater compassion for animals is a sign of our moral growth as a community,” Cr Baberowski said.

“As a state, I personally believe Queensland is behind other states like Victoria, which have much stricter laws on breeding.”

This sentiment was echoed by other councillors, including Cr Joe Natoli who called for stronger action at the state government level.

“It becomes an issue that has to be dealt with at higher levels of government and I really urge the [animal welfare] movement to take this to the state government, because this is really where the state government needs to hear how committed they are, the people in our community; to hear their message that they don’t want to see these facilities actually coming to councils. It should be knocked off at the state level,” Cr Natoli said.

This rallying call to arms was echoed by councillors Winston Johnston, Terry Landsberg and Maria Suarez.

Even Cr Peter Cox, who voted against the refusal, called for the council to join the protest chorus.

“We’ve heard heartfelt comments from some of the councillors here,” he said.

“You have the right to bring a notice of motion here to council to lobby the Queensland Government to change this legislation and, if you do, I’ll be happy to support that.”

Many will be looking to the councillors to hold their word and support the 400,000 people who sent submissions of protest by discussing at a future council meeting how they can support their communities and advocate their concerns to the state government and call for change.

In the meantime, the community can have a voice by telling elected state representatives of their views.

Two recent petitions to parliament (one in 2020 and more recently July this year) have called on the state government to strengthen the existing laws surrounding dog breeding.

Local dog owner and Sunshine Coast Kennel Club representative Helen Weil said the time appeared right to harness the voices of the hundreds of thousands of people who stood up against the Landsborough proposal and called on the government to take a stand for the welfare of animals.

Ms Weil, who sponsored the 2020 petition, has launched a new parliamentary petition calling for action from the state government.

The petition aims to make the parliament more aware of the shortfalls in the animal welfare and ethics of the current legislation and regulations, and calls on the parliament to make changes to show compassion and protect the innocent lives of puppies and dogs across Queensland.

To show your support sign the parliamentary petition www.parliament.qld.gov.au/Work-of-the-Assembly/Petitions/Petition-Details?id=3638 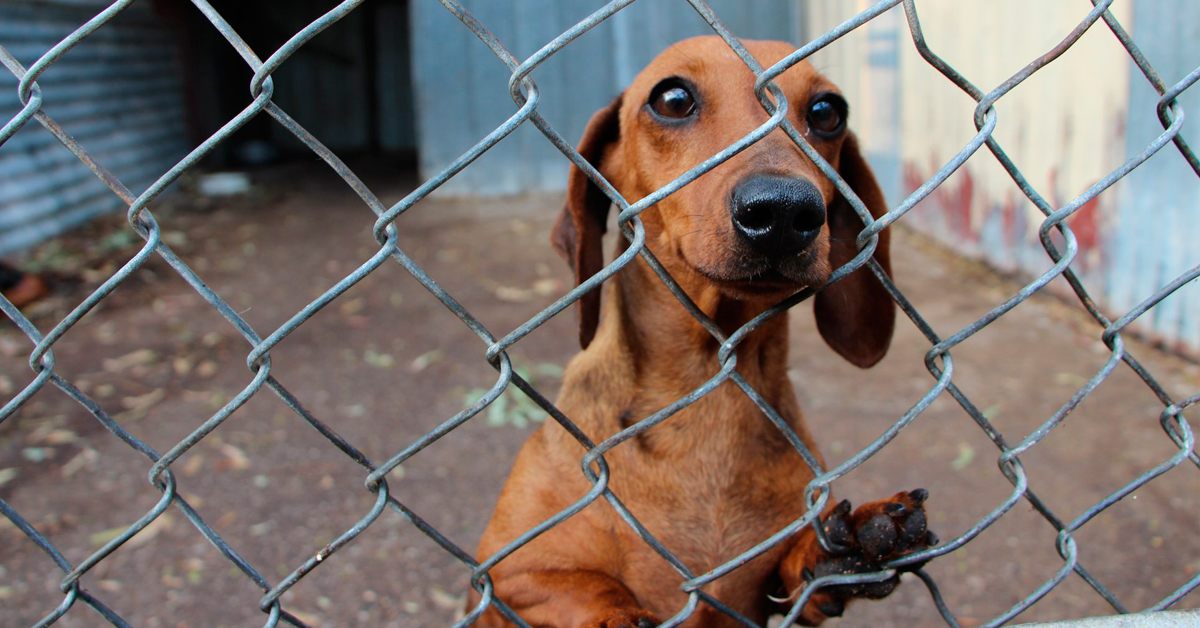